The soundtrack of a film that only exists in your imagination. A reeling sequence of individually crafted scenes, each unique, nuanced and vividly colourful. Fore- and backgrounds alternate. Perspectives change.

Max Clouth, born 1985 in Frankfurt, studied jazz guitar from 2015 onwards at the University of Music Mainz with Marc-Oliver Klenk and Norbert Scholly and from 2008 to 2009 at the University of Music Carl Maria von Weber in Dresden from Ralf Beutler and Stephan Bormann. He then took lessons from 2009 to 2012 with Pandit Nayan Ghosh at the Sangit Mahabharati Music School Mumbai and with Guitar Prasanna at the Swarnabhoomi Academy of Music. Clouth performed with Torsten de Winkel, Indradeep Ghosh, Luis Gallo, Ishaan Ghosh, Varijashree Venugopal, Arto Tuncboyaciyan, Arijit Singh, among others and played guitar on numerous film scores, including “That Girl with Yellow Boots”, “Ekk Main Aur Ek Tu”, and “Aiyyaa”.

His trademark double-neck guitars developed with luthier Philipp Neumann are based on oriental and Indian string instruments such as Oud or Sarod. With his group Ragawerk/Max Clouth Clan, he developed a unique musical style that draws inspiration from the Mahavishnu Orchestra, Kraftwerk, Led Zeppelin as well as Indian Classical and contemporary electronic music.
In 2011 Clouth released his self-produced solo album Guitar; The Times of India praised it as a “great fusion”.
Return Flight was Max Clouth’s second album, which he recorded with his clan and Indian musicians; In 2018 followed Kamaloka (a term from Sanskrit, literally translating to “place of desire”), in which two Indian singers, a tabla player and three strings complement the quartet line-up. Clouth has composed music for “Blue Summer Symphony” (directed by Sinje Köhler and nominated for the Student Academy Awards), “Masala Chai” (directed by Marco Hülser), among others.

“Clouth, who is trained in Indian classical, aptly lays over fretwork that oscillates between
sitar-like melodies and jazz progressions on a double-neck guitar.”
Anurag Tagat, Rolling Stone India

“Max’s masterful yet restrained modern Flamenco guitar is set against lush electronic & cinematic elements.
This is music that realistically embraces a vision of complex hope in a bright tomorrow shaped by its shadows.”
Vernon Reid

Why move around in just one world when you can be at home in many?
The “Weltenvereiner” *combiner of worlds* (Frankfurter Allgemeine Zeitung) from the Max Clouth Clan are now Ragawerk. They play with Western and Indian influences, cinematic sounds, atmospheric themes and stirring rhythms. 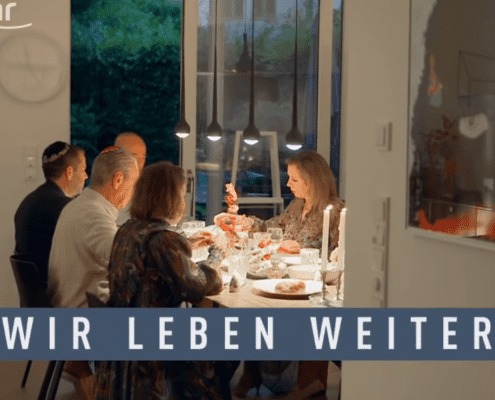 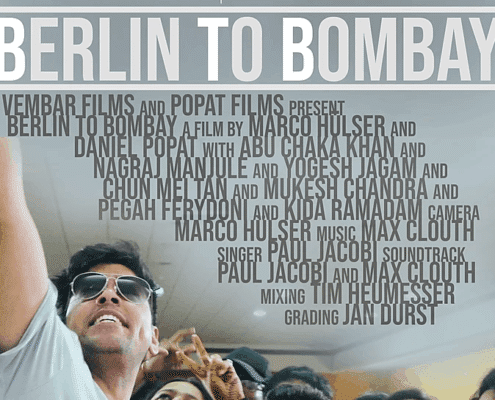 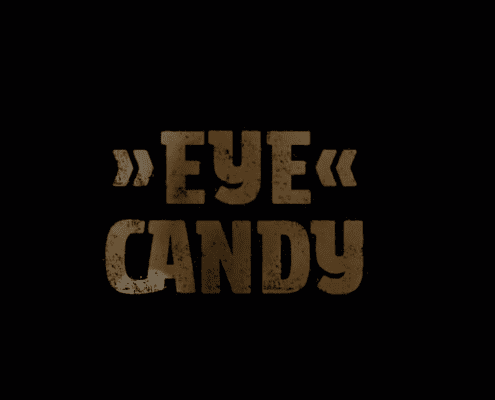 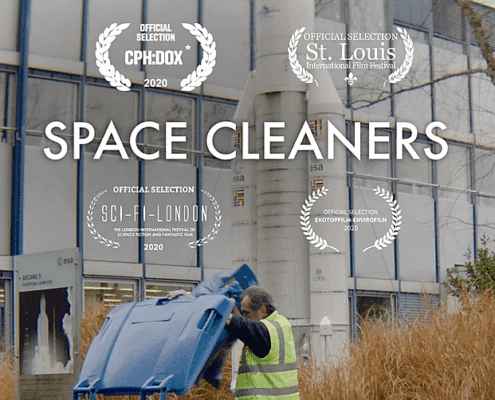 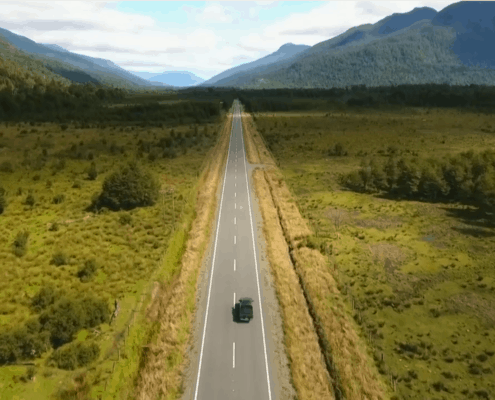 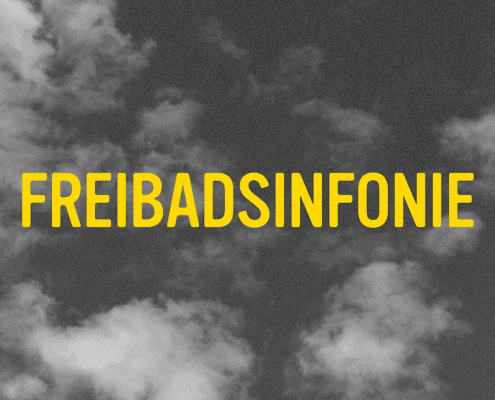 Lucifer Drowning in a Sea of Light Vinyl 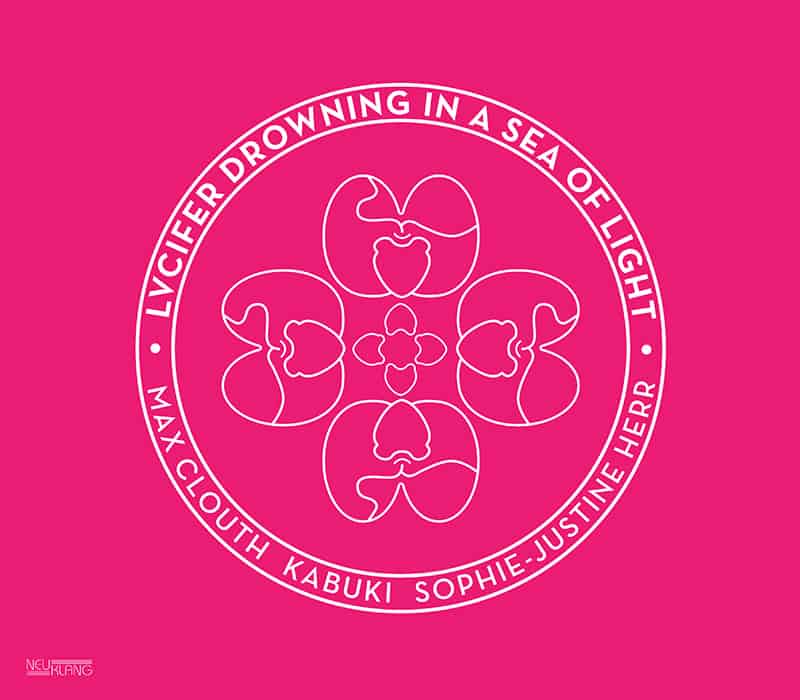 Lucifer Drowning in a Sea of Light CD 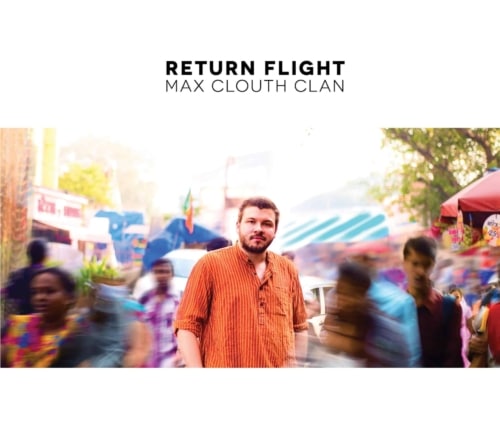 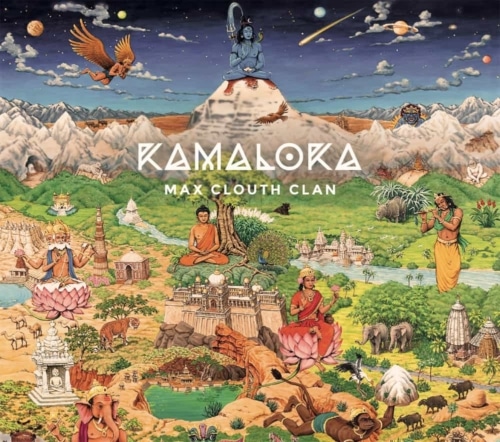 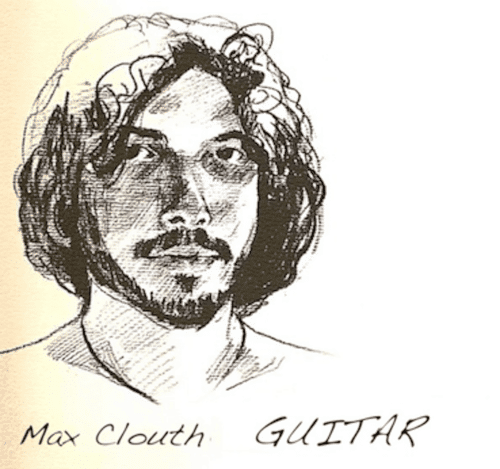 Alternatively, please write an email including your address and the CD/Vinyl you would like to purchase:
info@maxclouth.com

We may request cookies to be set on your device. We use cookies to let us know when you visit our websites, how you interact with us, to enrich your user experience, and to customize your relationship with our website.

Click on the different category headings to find out more. You can also change some of your preferences. Note that blocking some types of cookies may impact your experience on our websites and the services we are able to offer.

These cookies are strictly necessary to provide you with services available through our website and to use some of its features.

Because these cookies are strictly necessary to deliver the website, refusing them will have impact how our site functions. You always can block or delete cookies by changing your browser settings and force blocking all cookies on this website. But this will always prompt you to accept/refuse cookies when revisiting our site.

We fully respect if you want to refuse cookies but to avoid asking you again and again kindly allow us to store a cookie for that. You are free to opt out any time or opt in for other cookies to get a better experience. If you refuse cookies we will remove all set cookies in our domain.

We provide you with a list of stored cookies on your computer in our domain so you can check what we stored. Due to security reasons we are not able to show or modify cookies from other domains. You can check these in your browser security settings.

We also use different external services like Google Webfonts, Google Maps, and external Video providers. Since these providers may collect personal data like your IP address we allow you to block them here. Please be aware that this might heavily reduce the functionality and appearance of our site. Changes will take effect once you reload the page.